Innovation has been the driving force in machine tools industry, and the market has become highly responsive to new and improved machine designs. Different regions have varying levels of demand for machine tools determined by intended usage.

The global outlook of machine tools project an increased demand for machine tools to hit the 180 billion dollars mark. This gain is primarily boosted by the industrial growth in developing nations. The demand in these developing nations and explosive growth in china has been favored by increased demand for durable goods. These have resulted in additional investments in increasing the manufacturing capacity and further spur more demand.

Demand in Europe and Developed Countries

Projected demand in developed countries is attributed to major product upgrades. It is also expected that growth will be spurred by replacements of older model machines with newer ones, which have more features and greater functionality. 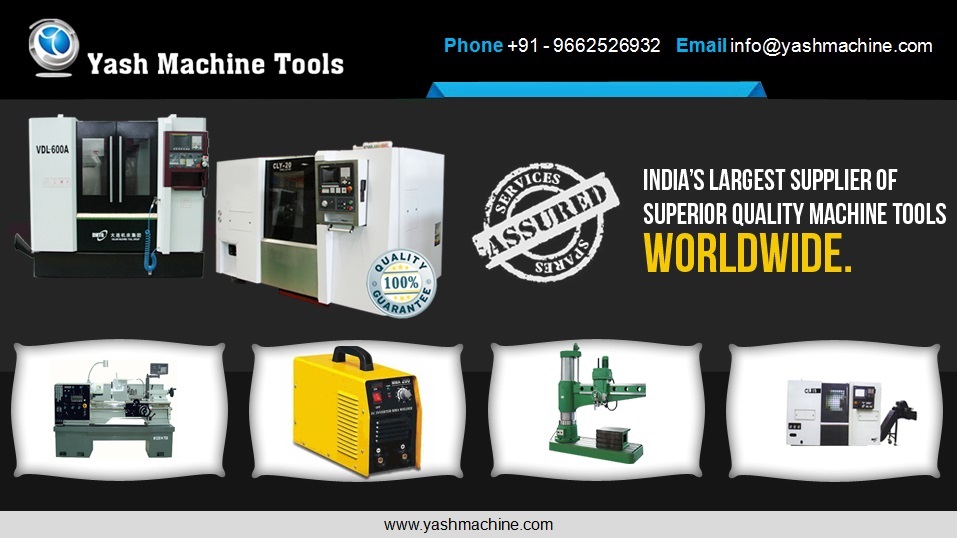 In developing regions, the demand for machine tools is being driven by increased demand for hardware goods. Better economic conditions are likely to lead to greater spending on durable goods. This will create a need for suppliers to expand on their existing production, develop new plants and lead to rise in equipment sales.

Research has shown that the Asian nations led by China have the highest consumptions of machine tools followed by the United States of America. Decline in production in the year 2013-2014 was largely caused by over production in the previous year’s, which also caused a sharp decline in the machine prices.

The major consumers of machine tools include large projects such as pipelines, vehicle manufacturers and general engineering. This partly explains the lower demand for these machines in sections of the African continent. However, there is steady demand in southern African countries. Better political and economic stability in other parts of Africa could lead increased demand for machine tools.

Demand In the Gulf Countries

The demand for machine tools is likely to increase significantly in the gulf countries. The most influential economy is the United Arab Emirates including Dubai. This was sparked off by the rapid increase in industries in the region, which has become a major Hub for global trade. Continuous entry of new industries in food production, vehicle manufacturing and other industrial establishment has continuously pushed demand for machine tools. Apart from manufacturing, increased number of learning institutions worldwide has created new demand for these equipments.

In India alone local manufacturers account for approximately more than 35 % of the Asian demand and the trend is expected to grow till 50%.The increased emphasis on computer controlled machines has enhanced the competitiveness of the equipments in the global market as well.

In the Asia pacific region, the economic downturn did not affect the demand for machine tools, which continues to grow. Emerging economies such as Brazil and Russia that are still advancing in defense, aerospace and other high precision industries continue to push up demand.

Tools manufacturers have also resulted in more investment in research and development especially on higher quality tools material to reduce the levels of tool breakages and boost market growth. These tools are coated with materials like titanium carbide, titanium Nitride and aluminium oxide.